If you're interested in reading about race, here are a few starting points. Contact your local branch for more suggestions 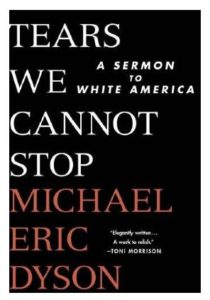 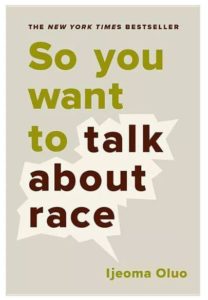 Widespread reporting on aspects of white supremacy has put a media spotlight on racism in our society. Still, it is a difficult subject to talk about. How do you tell your roommate her jokes are racist? Why did your sister-in-law take umbrage when you asked to touch her hair--and how do you make it right? How do you explain white privilege to your white, privileged friend?

Available as a print book and downloadable audiobook 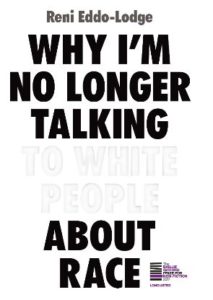 . Exploring issues from eradicated black history to the political purpose of white dominance, whitewashed feminism to the inextricable link between class and race, Reni Eddo-Lodge offers a timely and essential new framework for how to see, acknowledge and counter racism. It is a searing, illuminating, absolutely necessary exploration of what it is to be a person of color in Britain today. 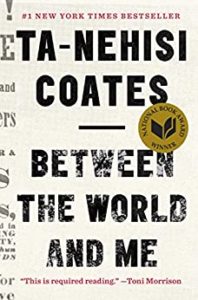 Hailed by Toni Morrison as “required reading,” a bold and personal literary exploration of America’s racial history by “the most important essayist in a generation and a writer who changed the national political conversation about race” (Rolling Stone)

Available as a print book, ebook, and downloadable audiobook 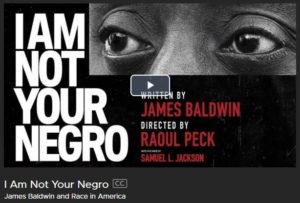 In 1979, James Baldwin wrote a letter to his literary agent describing his next project, Remember This House. The book was to be a revolutionary, personal account of the lives and successive assassinations of three of his close friends--Medgar Evers, Malcolm X and Martin Luther King, Jr. At the time of Baldwin's death in 1987, he left behind only thirty completed pages of his manuscript. 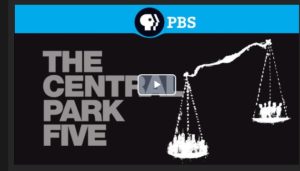 THE CENTRAL PARK FIVE, from award-winning filmmaker Ken Burns, tells the story of the five black and Latino teenagers from Harlem who were wrongly convicted of raping a white woman in New York City's Central Park in 1989. This Peabody Award winning film chronicles the Central Park Jogger case, for the first time from the perspective of the five teenagers whose lives were upended by this miscarriage of justice.
Available on Kanopy 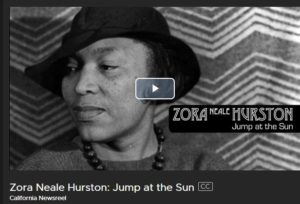 Zora Neale Hurston, path-breaking novelist, pioneering anthropologist and one of the first black women to enter the American literary canon (Their Eyes Were Watching God), established the African American vernacular as one of the most vital, inventive voices in American literature. This definitive film biography, eighteen years in the making, portrays Zora in all her complexity: gifted, flamboyant, and controversial but always fiercely original. 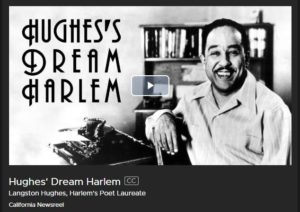 Langston Hughes was one of the most prominent figures of the Harlem Renaissance and is often referred to as Harlem's poet laureate. This film shows how Hughes successfully fused jazz, blues and common speech to celebrate the beauty of Black life. Hughes' Dream Harlem presents a vision of the esteemed poet in present-day Harlem and makes an important case for Hughes' impact on hip-hop and the spoken-word community. 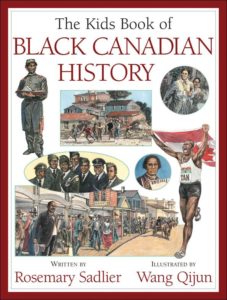 Black Canadians have played an important role in our country's history. In this informative overview, kids will discover the inspiring stories and events of a people who fought oppression as they searched for a place to call their own. 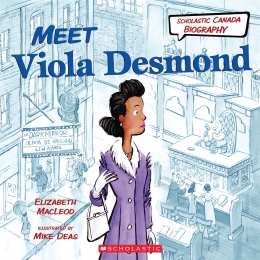 On a rainy November day in 1946, Viola decided that she would not give up her seat in the unofficial white section of a movie theatre in New Glasgow, Nova Scotia. Viola knew she was being asked to move because she ws black. She was jailed, tried and found guilty of an unfair charge. But Viola and her supporters persisted in their campaign for social justice — all the way to Nova Scotia's Supreme Court.

Because when Viola decided to do something . . . she did it! 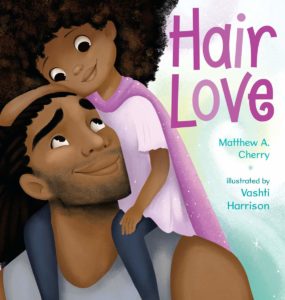 Zuri's hair has a mind of its own. It kinks, coils, and curls every which way. Zuri knows it's beautiful. When Daddy steps in to style it for an extra special occasion, he has a lot to learn. But he LOVES his Zuri, and he'll do anything to make her -- and her hair -- happy.

Tender and empowering, Hair Love is an ode to loving your natural hair -- and a celebration of daddies and daughters everywhere. 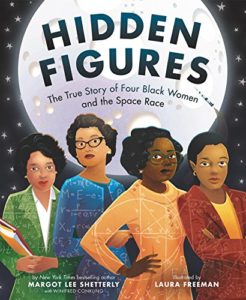