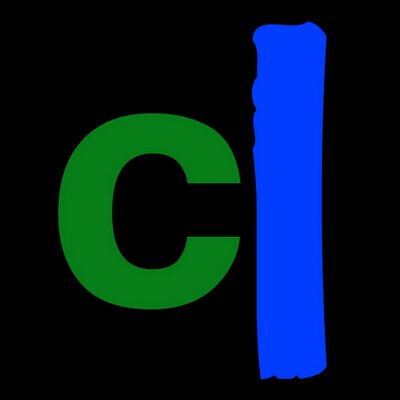 Comedy Night is going to have Prince Edward County in stitches so get ready to LOL.

Taste That!, The County’s Artisanal Comedy Troupe and The Frere Brothers are teaming up for one night only on Sunday, Oct. 27th from 7 to 9 pm.

The Picton Library stacks are going to roll with laughter and library love as the Taste That! crew and The Frere Brothers lend their side-splitting talents to Comedy Night At the Library, the second annual Picton Library fundraiser in the historic Carnegie building on Main St, Picton.

The night of laughter and community will feature wine from Casa-Dea Estates Winery and cider from Crimson Cider Company. Guests will also enjoy tasty locally made snacks and desserts.

Comedy Night at the Library is the culmination of October is Library Month in Prince Edward County.

Until October 31, every dollar donated to the library equals two!

An anonymous donor has pledged up to $50,000 to kick-start a matching donation challenge to support the Picton Library expansion.

The “Love Your Library” challenge has the potential to raise $100K in October. A $50 donation in October will be worth $100. Donations made by midnight, Thursday, Oct. 31, 2019 will all be doubled in value.